Daniel Steinmetz-Jenkins is a historian of modern political and intellectual thought with a specific focus on Western Europe and the United States from the Cold War to the present. He primarily concentrates on such topics as liberalism, conservatism, populism, secularism and religion. He serves as the managing editor of Modern Intellectual History and is the former managing editor of the Immanent Frame. He is writing a book for Columbia University Press titled:  Raymond Aron and Cold War Liberalism. His second book is under advanced contract from Yale University Press and is tentatively titled: Religion and Human Rights in a Populist Age. He has coedited two volumes: (with Stephen Sawyer) Foucault, Neoliberalism and Beyond (London: Rowman & Littlefield, 2019); and (with Sarah Shortall) Christianity and Human Rights Reconsidered (Cambridge University Press, 2020).    His public commentary has appeared in The Nation, The Guardian, The Atlantic, Times Literary Supplement, Dissent Magazine, Foreign Affairs and elsewhere. He has published academic articles in Modern Intellectual History, Journal of the History of Ideas, Global Intellectual History and elsewhere. 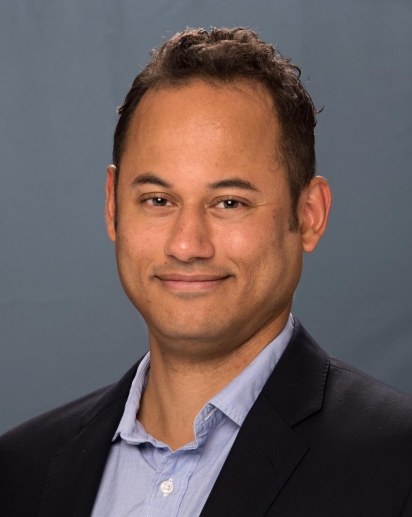