Tiraana Bains is a historian of South Asia, Britain and the British Empire. Her work examines how Britons and South Asians alike debated questions of empire, statecraft, labor and political economy. Her current book project, Instituting Empire: The Contested Makings of a British Imperial State in South Asia, 1750-1800, explains the emergence of a powerful British imperial presence in South Asia and the wider Indian Ocean world. Drawing upon English, Persian and Hindustani print and manuscript sources, this project demonstrates the regularity and density of contestation over the political futures of South Asia and the British Empire among an expansive cast of historical actors, from Bengali salt-workers and weavers to American colonists and Scottish parliamentarians. The project makes the case for thinking connectively about imperial state-building and institution-making across North America, the Caribbean and South Asia. Equally, it highlights the import of intra-imperial competition and collaboration among multiple British colonies across the Indian Ocean world. Bains is also researching a new project on the sharp divergences in the trajectories of various British colonial spaces such as Ireland and Australia between the seventeenth and twentieth centuries.

At Dartmouth, Dr. Bains is teaching courses on the global history of the British Empire as well as the intellectual history of capitalism. She also serves as the Managing Editor of Modern Intellectual History. Dr. Bains completed her doctorate at Yale University. Her research has been supported by the History Project, the North American Conference on British Studies, the Humboldt Yale History Network, the Yale South Asian Studies Council as well as the Macmillan Center. 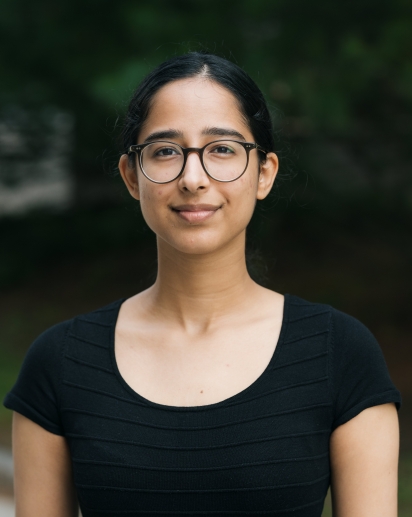