The Logic of Militant Democracy: From domestic concentration camps to the war on terror

Read more about The Logic of Militant Democracy: From domestic concentration camps to the war on terror Udi Greenberg writes about the historical precedent to the detention camps in Texas. Despite its best efforts, the Trump Administration has sparked an intense interest in American history. The President’s 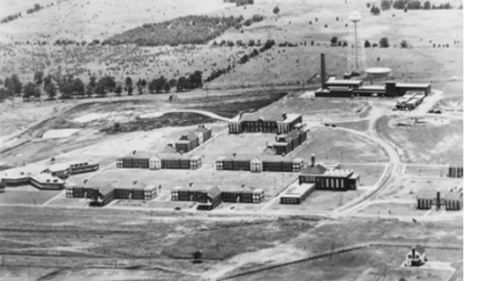 "Our Father, the President"

Read more about "Our Father, the President" Colin Calloway's new book, THE INDIAN WORLD OF GEORGE WASHINGTON: THE FIRST PRESIDENT AND FIRST AMERICANS, AND THE BIRTH OF THE NATION (Oxford, 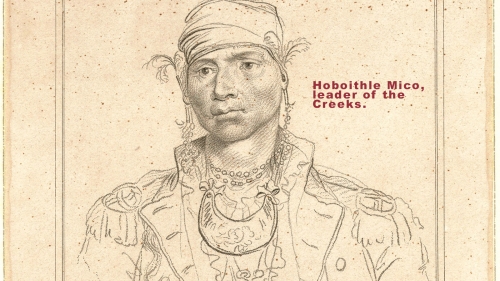 Read more about BECOMING A YOUNG HISTORIAN "My experience with the study of history at Dartmouth has meant the world to me and will certainly shape the trajectory of my life." Read full story by Anmol Ghavri '18 here. 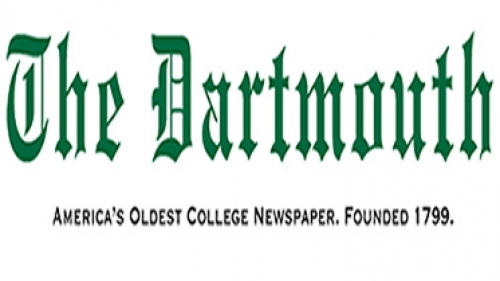 “The sons of blue-collar families, African American, Hispanic, and Native American young men, were disproportionately out in the jungles of Vietnam,” writes President Emeritus James Wright in his new book, Enduring Vietnam: An American Generation and Its War.

However, he tells the Hoover Institution’s Peter Robinson ’79, a former Dartmouth trustee, in a Dec. 21 video interview, “while this very much is a war that is predominantly, disproportionately blue collar, there were plenty of college dropouts, there were plenty of college graduates who were out in the front lines, and they weren’t only officers.” Full interview here.

Behind the Phoenix Program

Read more about Behind the Phoenix Program In late December 1967, the government of South Vietnam announced a reorganization of its war effort against the country’s Communist insurgency. Writes Ed Miller in USA Today Op-Ed. 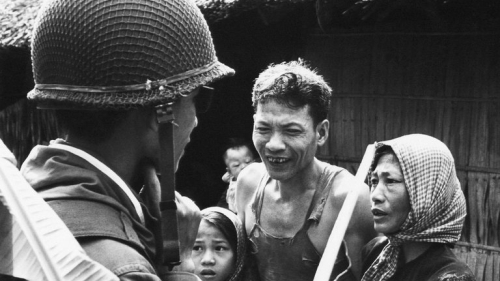 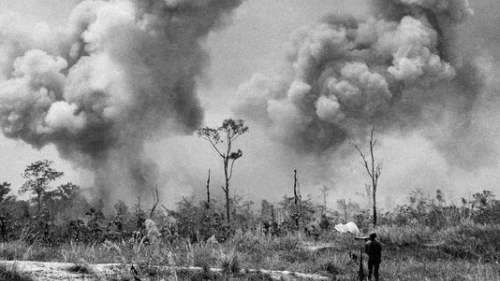 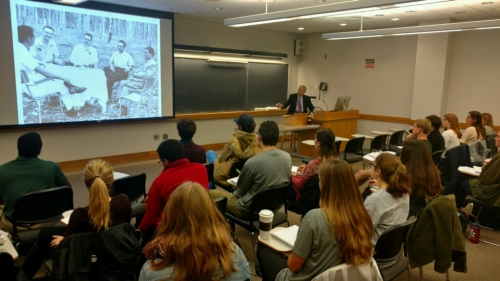 Read more about THE URBAN HISTORY ASSOCIATION AWARDS HONORABLE MENTION TO SLAVERY'S METROPOLIS Another award for Rashauna Johnson's Slavery’s Metropolis: Unfree Labor in New Orleans during the Age of Revolutions. 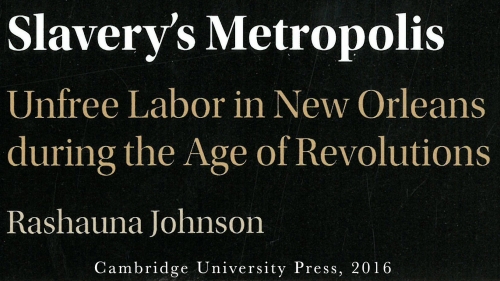 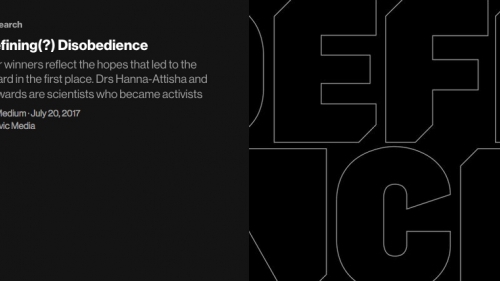