Bethany Moreton is a series editor for Columbia University Press's Studies in the History of U.S. Capitalism and the Spring 2020 Heilbroner Fellow in Capitalism Studies at the New School for Social Research in New York. Since receiving her doctorate in history at Yale in 2006, she has been a Visiting Scholar at the American Academy of Arts and Sciences in Cambridge and a fellow at the Harvard Divinity School and the Institute for Research in the Humanities at the University of Wisconsin. Her first book, To Serve God and Wal-Mart: The Making of Christian Free Enterprise (Harvard University Press, 2009) won the Frederick Jackson Turner Prize for best first book in U.S. history, the John Hope Franklin Award for the best book in American Studies, and the Emerging Scholar in the Humanities award from the University of Michigan. Her book Perverse Incentives: Economics as Culture War is forthcoming in the Near Futures series from Zone Books (Princeton University Press), and Slouching towards Moscow: American Evangelicals and the Romance of Russia is under contract at Harvard University Press; she is also at work on Jesus Saves: Christians in the Age of Debt. She is a founding member of the Tepoztlán Institute for the Transnational History of the Americas and a founding faculty member of Freedom University, which offers college coursework without charge to qualified Georgia high school graduates regardless of immigration status. Her most recent article, "Our Lady of Mont Pelerin: The 'Navarra School' of Catholic Neoliberalism,"  appears in Capitalism: A Journal of History and Economics. In November of 2022, her book Entre Dios y el capital (Tafalla, Navarra [España]: Txalaparta, 2022) will appear in Spanish. 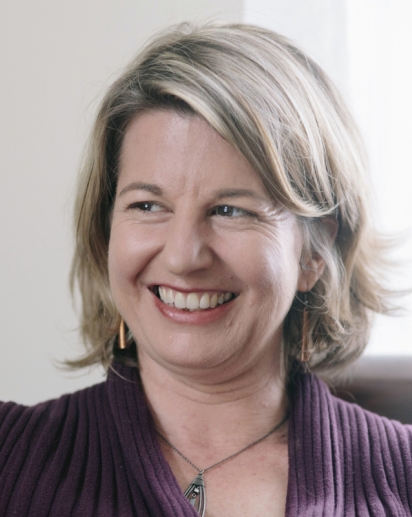