Darrin M. McMahon is the Mary Brinsmead Wheelock Professor of History and formerly the Ben Weider Professor and Distinguished Research Professor at Florida State University.  Educated at the University of California, Berkeley and Yale, where he received his PhD in 1998, McMahon is the author of Enemies of the Enlightenment: The French Counter-Enlightenment and the Making of Modernity (Oxford University Press, 2001) and Happiness: A History (Atlantic Monthly Press, 2006), which has been translated into twelve languages, and was awarded Best Books of the Year honors for 2006 by the New York Times, The Washington Post, the Library Journal, and Slate Magazine.  In 2013, McMahon completed a history of the idea of genius and the genius figure, Divine Fury: A History of Genius, published with Basic Books.  He is also the editor, with Ryan Hanley, of The Enlightenment: Critical Concepts in Historical Studies, 5 vols. (Routledge, 2009), with Samuel Moyn, of Rethinking Modern European Intellectual History (Oxford University Press, 2014), and with Joyce Chaplin, of Genealogies of Genius (Palgrave, 2016).  McMahon has taught as a visiting scholar at Columbia University, New York University, Yale University, the University of Rouen, the Ecole Normale Supérieur, the Ecole des Hautes Etudes, and the University of Potsdam.  His writings have appeared frequently in such publications as the New York Times, The New York Times Book Review, the Washington Post, the Boston Globe, the Chronicle of Higher Education, The Literary Review, and the Wall Street Journal.

A recipient of major fellowships from the Mellon Foundation, the Alexander von Humboldt Stiftung, and the John Simon Guggenheim Foundation, McMahon is currently co-editor at the journal Modern Intellectual History and is at work on a number of longterm research projects dealing with the history of ideas of equality; on lighting and illumination in the age of Enlightenment; and on the history of human flourishing and happiness. 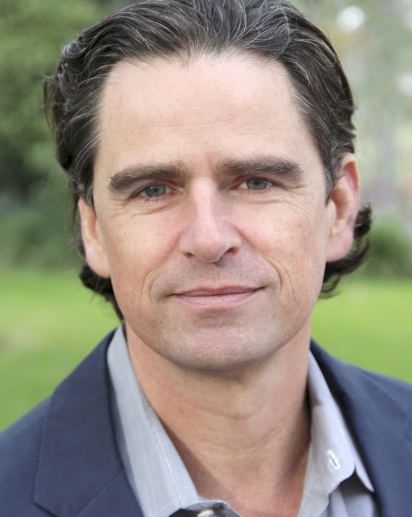