Professor Haynes specializes in the history of South Asia, and teaching courses on modern South Asia, on Gandhi, and on Dalits and Untouchables in India. He also has a strong comparative interest in colonialism and in anti-colonial struggles as is suggested by his recent course offerings: Colonialism, Nationalism and Revolution in Southeast Asia; Colonialism, Development and the Environment in Africa and Asia; and Colonialism and Culture in Asiaand Africa. Focusing in his research on the history of late nineteenth and early twentieth-century western India, he has covered such topic areas as cities and urban politics, artisans and merchants, capitalism, consumption and advertising, masculinity, conjugality and sexuality. His recent book, Small-Town Capitalism in Western India: Artisans, Merchants and the Making of the Informal Economy, 1870-1960 (Cambridge University Press) won the John F. Richards Prize of the American Historical Association for the most distinguished book in English on South Asian history for 2012. He has previously completed Rhetoric and Ritual in Colonial India, a study on the cultural accommodations of elites in Surat, a small Indian city, to British domination. The author of many essays, he has co-edited Contesting Power (1991, with Gyan Prakash) on "everyday resistance" in South Asian society and history, Towards a History of Consumption in South Asia (2010, with Abigail McGowan, Tirthankar Roy and Haruka Yanagisawa) and a special issue on the urban history of the Indian subcontinent during the mid-twentieth century published in the journal South Asia (2013, with Nikhil Rao). Along with Veronika Fuechtner of the German Department at Dartmouth, he organized a major Humanities Institute at Dartmouth in the Summer of 2013, funded by the Leslie Center for the Humanities, on the global history of sexual science and he is currently involved with Prof. Fuechtner and Ryan Jones in editing a collective volume of essays on this topic. His current work, on the history of advertising in western India and its role in shaping modern conjugality from 1918 to 1950 has been awarded a fellowship from the National Endowment for the Humanities for the 2014-15 academic year. 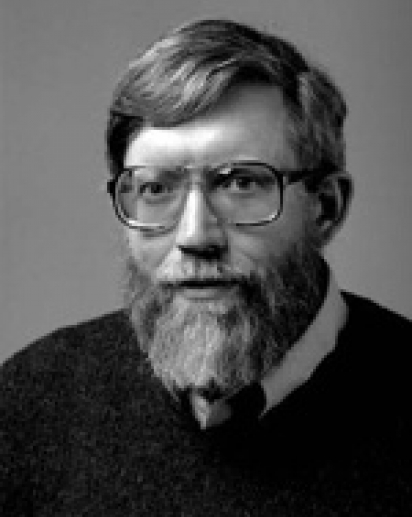