But for a chance opportunity to join an archaeological expedition headed for Iran, I would probably have ended up teaching English literature. As the result of a year in Iran, I gave up my pursuit of a Ph.D. in English at the University of Chicago and journeyed west to study with von Grunebaum and Keddie at UCLA. Although Iran continued to be the center of my research, I covered all the Islamic Middle East in my teaching. My courses spanned the seventh century to the present. My research deals with Iranian social history and culture, particularly the Bakhtiyari, one of Iran's great tribal confederations, and was first published first as Khans and Shahs: A Documentary Analysis of the Bakhtiyari in Iran (Cambridge, 1983) and then revised as Khans and Shahs: A History of the Bakhtiyari Tribe in Iran (I.B. Tauris, London, 2009). My The Persians (Blackwell's, Oxford, 2005, 2006, 2009) covers Iran from Cyrus the Great to Khomeini, some 2,500 years of Iran's rich history.

My purpose in teaching Dartmouth students for forty-three years, 1968 - 2011, was to imbue my students with an understanding of, and an appreciation for, one of the world's great, but little-known, cultures and with critical thinking. I returned to teach Summer 2012, and since have continued to supervise Honors theses and Independent Study courses. 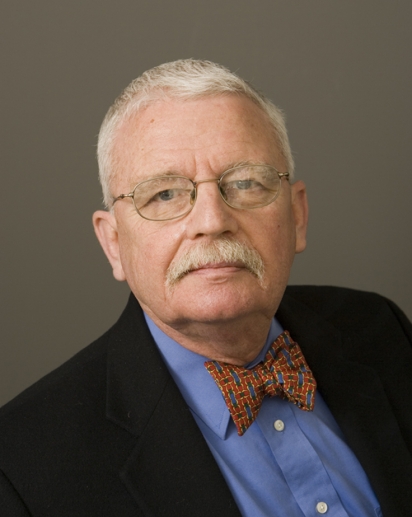