Dostoevsky, Tolstoy, and Russian tank units stationed half a mile away from my childhood home first provoked my interest in Russia and its people. Since then I've spent years in Moscow and Petersburg and even more years studying Russia's language and its history, with no sense that I've done more than begin to plumb the mysteries of one or the other. Though most of my early work centered on Imperial Russia, I've spent increasing time the past few years on the recent Soviet past and the day by day unfolding of events that, until they occurred, I had never hoped to see in my lifetime. Today, after thirty years of work in the field, Russian history has lost none of its fascination, and the recent march of historical events at fast-forward speed suggests that it never will, any more than the role of Russia itself will diminish in world history. 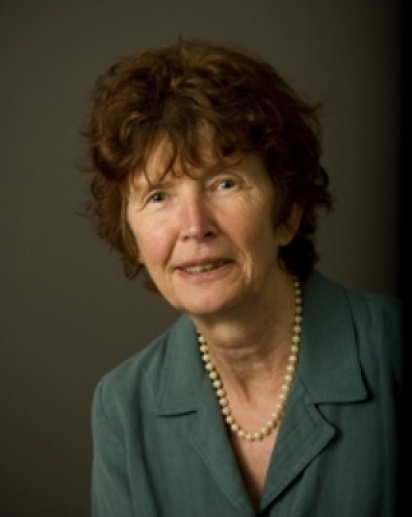