Professor Miller’s first book, Cold War Democracy: The United States and Japan (Harvard University Press, 2019), offers a new interpretation of the postwar U.S.-Japanese relationship, one of the United States’ most significant international alliances. It argues that this alliance was not simply the product of American economic or security interests, but that it was fundamentally shaped by American and Japanese ideas about the values and practices necessary to build democracy. Drawing from research in government archives and materials from labor unions, intellectuals, philanthropic organizations, and activist groups, it argues that the Cold War fostered new ideas about democracy, specifically the belief that democracy was not simply political or institutional but also psychological. This emphasis on “spirit” over democratic practice offered a crucial language of reconciliation between American policymakers and conservative Japanese leaders in the aftermath of a massive war. Yet this shared governmental vision was heavily contested by Japanese activists, who articulated their own visions of democracy premised on active citizenship and government accountability to the people. These beliefs fuelled large-scale protests against the U.S.-Japanese alliance that altered the alliance’s security provisions. Bringing together the history of foreign relations, popular protest, and democratic thought, this book provides a new understanding the trans-Pacific Cold War order, and the impact of democratic visions, both domestic and foreign, on the conduct of U.S foreign policy. Choice named Cold War Democracy an Outstanding Academic Title for 2019.

Professor Miller is currently working on a second book that examines how East Asian growth shaped American thinking about capitalism, political order, and social and cultural vitality from the 1970s to the early 2000s, with particularly attention to questions of the family and gender order.  Her most recent article from this project explores neoconservative thinking about East Asian growth, the importance of tradition, and the nature of capitalism in the 1970s and 1980s. She has also written about the ways in which Japan’s economic rise in the 1970s and 1980s shaped President Donald Trump’s approach to international trade and globalization.

The author of two oral history collections on the Korean and Vietnam Wars, Professor Miller is also a faculty leader of the Dartmouth Vietnam Project. 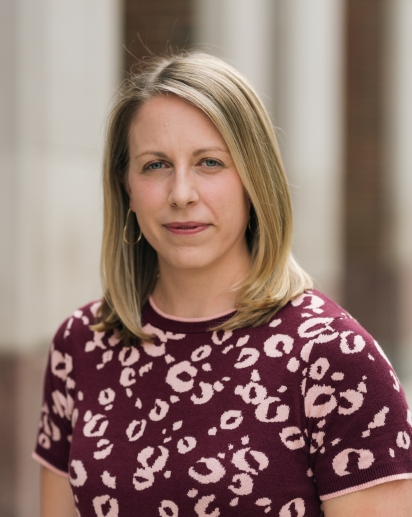