Professor Pamela Voekel's second book, For God and Liberty: Catholicism and Democracy in the Atlantic World in the Age of Revolution, is under review. She is the author of Alone Before God: The Religious Origins of Modernity in Mexico, which won the Thomas McGann Memorial Prize, and of multiple articles and book chapters on the intersections of religion and politics in Mexico, popular religion in Latin America, and theory and methods in transnational history; her research has been supported by grants and fellowships from Harvard Divinity School, the National Endowment for the Humanities, and the Social Science Research Council, among others. She is the co-founder of the Tepoztlán Institute for the Transnational History of the Americas, a week-long, tri-lingual seminar held annually in Mexico since 2003, and a co-founder of Freedom University Georgia, which provides rigorous college-level courses for the undocumented students banned from Georgia’s top research universities. She teaches courses on the history of colonial and modern Latin America, capitalism in the Americas, and racial and gender configurations in empire building and decolonization. She also founded the Patrona Collective for Colonial Latin American Scholarship, in honor of Professor Maria Elena Martinez. 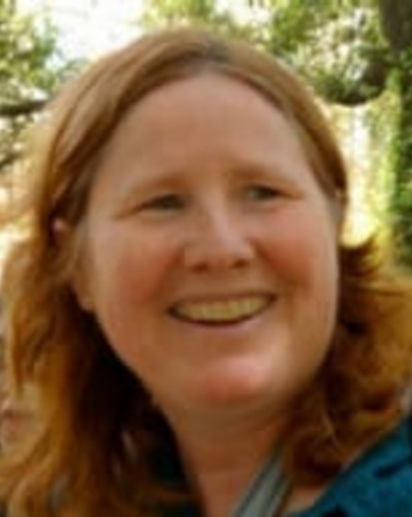